Today you can book train tickets till

Check for your journey date

How to book ticket?

The Indian Railways took on its maiden journey on April 16, 1853, from Mumbai to Thane. It was declared a public holiday at that time.

A book found it IIT Roorke library (Report on the Ganga Canal, 1860), however, claims that the first train actually ran between Roorkee and Piran Kaliyar on December 22, 1851.

Image: A train pulled by two vintage steam engines makes it way through a cheering crowd in Bombay, April 16, 2002, to mark the 150th anniversary of Indian Railways. 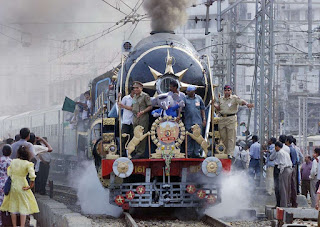 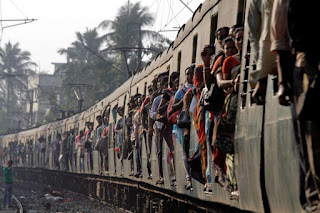 Indian Railways is the largest rail network in Asia and the world’s second largest.
It carries over 23 million passengers daily (that's about the entire population of Australia!) 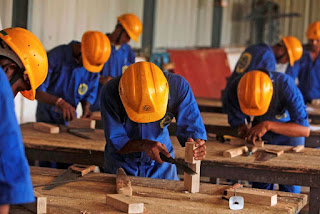 Indian Railways is one of the world's largest employers (#7, according to the Economist magazine), staffing over 1.4 million people. 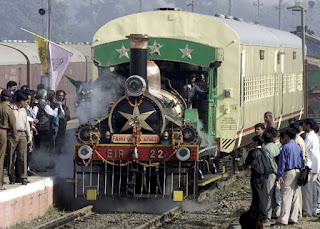 The Fairy Queen train, that runs between New Delhi and Rajasthan, is the oldest working steam locomotive in the world.
It was built in 1855 by the British firm Kinston, Thompson & Hewitson for the British firm East India Railways. 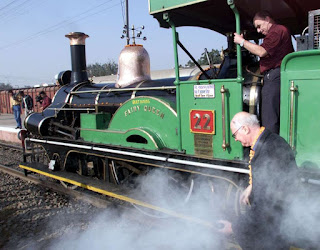 The Fairy Queen was certified by the Guinness Book of Records in 1998 as the world's oldest steam locomotive in regular operation.
It was also awarded the Heritage Award from the International Tourist Bureau, Berlin. 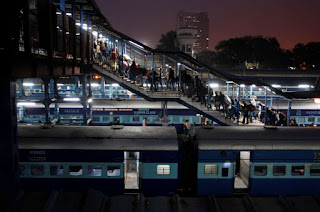 The New Delhi Railway Station has found a spot in the Guinness Book of Records for having the world’s largest Route Relay Interlocking System. 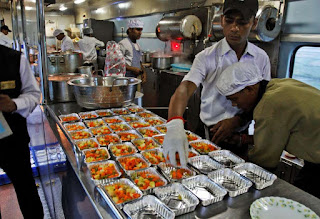 Trivandrum - H. Nizamuddin Rajdhani is the longest running non-stop train.
It covers 528 km between Vadodara and Kota non-stop, in about 6.5 hours. 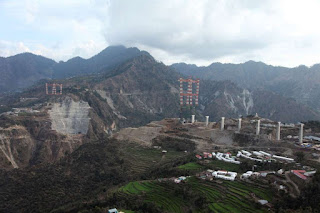 The under-construction Chenab railway bridge, in Reasi district, J&K, is expected to be one of the highest rail bridges in the world, when completed.
Five times higher than Qutab Minar and way taller than the Eiffel tower! 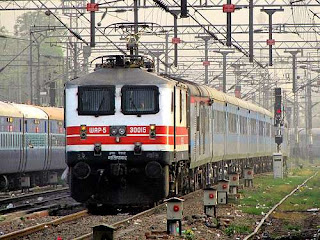 The New Delhi-Bhopal Shatabdi is the fastest train on the Indian Railways network.
It touches a maximum speed of 150 km/h on the Faridabad-Agra section. 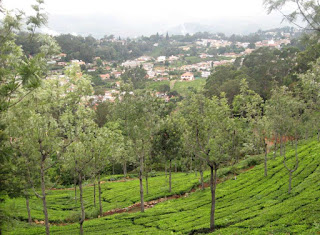 The slowest train in India is the Mettupalayam Ooty Nilgiri passenger train.
It runs at a speed of 10 km/h. 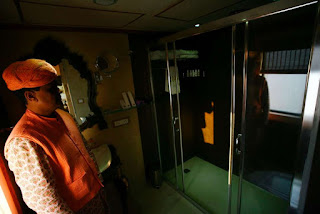 It was more than 50 years after the formation of Indian Railways that trains finally had toilets, thanks to a passenger named Okhil Chandra Sen who wrote an angry letter to a railway office in 1909 complaining about their absence.
The transcript of the letter is on display at the Indian Railway Museum.
Image: Attached toilet of the Taj Mahal suite on the new luxury train named Royal Rajasthan on Wheels on the outskirts of Jaisalmer in Rajasthan January 13, 2009. 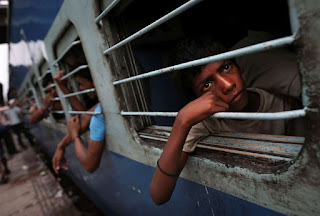 On July 31, 2012, India's energy crisis cascaded over half the country when 33 of its regional grids collapsed, leaving 620 million people without government-supplied electricity for several hours in, by far, the world's biggest blackout.
Hundreds of trains stalled across the country and traffic lights went out, causing widespread traffic jams in New Delhi. 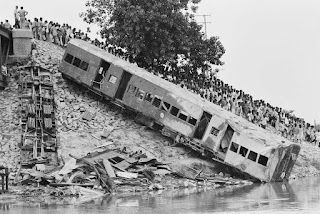 On June 9, 1981, a passenger train plunged into the Bagmati River in the eastern Indian state of Bihar, killing over 800 people.
It was India's deadliest rail disaster. 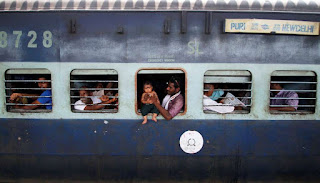 There are four emergency exit windows on a passenger train.
Remember to locate the one closest to you, next time you step on! 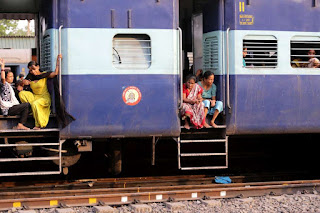 The Guwahati Thiruvananthapuram Express holds the record for being the most unreliable long-distance train on the Indian Railways network.
It gets delayed by 10 - 12 hours, on an average. 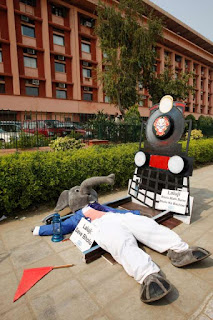 Indian Railways has a mascot, Bholu, the guard elephant.
Image: A PETA activist dressed as Indian Railway mascot 'Bholu' the elephant enacts the death of an elephant on a railway track outside the railway ministry in New Delhi, India, Thursday, Oct. 23, 2008. 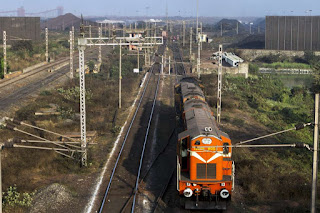 'Ib' in Odisha is the shortest name of a railway station In India.
The longest is in Andhra Pradesh, Tamil Nadu, called 'Venkatanarasimharajuvariipeta.' That's quite a mouthful! 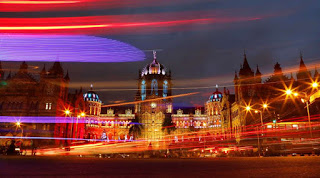 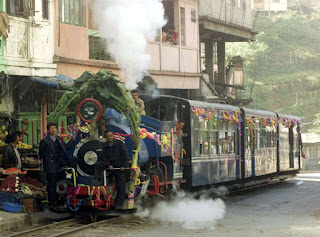 The famed Darjeeling "toy train," which is still running on its indigenous steam engine, was built by India's British colonial master in 1881. 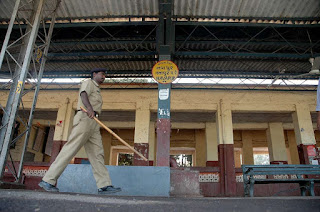 The railway station of Navapur is built in two states; one half of it is in Maharashtra and the other half is in Gujarat. 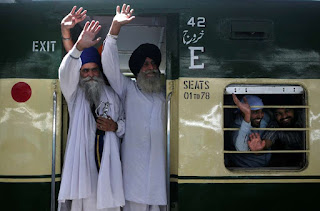 'Samjhuata Express' (also called the Friendship Express) - that runs between India (Delhi and Attari) and Pakistan (Lahore) was started almost 40 years ago on July 22, 1976.
It was discontinued on Jan 1, 2002, in the wake of the terrorist attack on the Indian Parliament on Dec 13, 2001. Service resumed Jan 15, 2004. It was again suspended following the assassination of Benazir Bhutto on Dec 27, 2007. 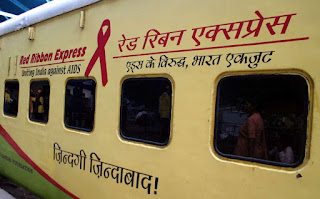 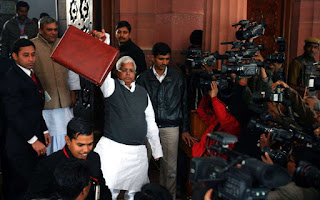 The first Railway Budget to be telecast live was on 24 March 1994. Lalu Prasad Yadav, who remained Railways Minister from 2004 to May 2009, presented the Railway Budget 6 times in a row. 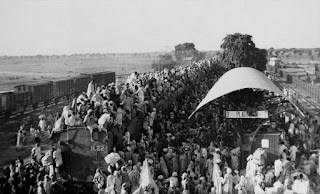 Over a million non-Muslims were evacuated by rail during the peak period from August 27 to the end of November 1947 and over 1.3 million Muslims in the opposite direction.
These refugee trains were known as "India Special" or "Pakistan Special." (Source: The Last Journey: Exploring Social Class in the 1947 Partition Migration)